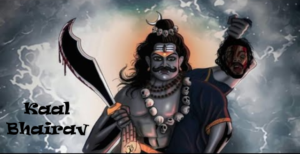 You do not have the proper permissions to view this form

The Story of Kaal Bhairava

Our Hindu history is full of interesting stories and anecdotes. One of the incidents described in Shivpuran about the origin of the form of Lord Shivji called Kaal Bhairav is discussed here. The Sanskrit word Kaal Bhairav translates as the destroyer of enemies. The temples of Kaal Bhairav can be found all over India, Nepal, and Shri Lanka as a part of Hinduism and Buddhism. In the Trika system or the Kashmiri Shaivism, Bhairav represents Brahma or The Supreme Reality.

The Argument Between Lord Vishnu and Lord Brahma

The Birth of Kaal Bhiarav

Lord Shivji was angered on hearing the squabble between the two. A huge unending flame bursts out between the two. The fifth head of Brahmaji started burning due to the flame. A blue-blooded form of Lord Shiva came into being from the flame. Lord Brahma thought it was his son, and he started calling the blue-blooded being towards him. Lord Shiva was enraged at the audacity of Lord Brahma. He instantly formed Kaal Bhairav and ordered him to take charge of the universe.

Kaal Bhairav was so scary that he could destroy the sins of his devotees. Even time was scared of his wrath. That is why Lord Shiva made him the ruler of Kashipura, also known as Varanasi. However, he had slandered Lord Brahma, so he was a sinner himself (Brahma Hatya). He held Brahma’s forehead in his hand. So, Shivji ordered him to become and monk and do penance for his sins in Varanasi.

The Mukti of Kaal Bhairav

Brahma Hatya took a mayavi (mythical) form and went after Kaal Bhairav. When Lord Vishnu asked why it was following Kaal Bhairav, Brahma Hatya replied that it was looking for liberation behind Kaal Bhiarav. When Kaal Bhairav reached Kashi, Brahma’s forehead and the tongs he held fell on the floor. That place is called Kapalmochan from that day onwards.

Till today Kapalmochan is a place known for praying for the dead. People come to this place to wash away their sins. Lord Shivji blesses everyone who comes here to repent to be free from all their sins, even if it is something as serious as brahma hatya. Lord Shivji forgives even the worst of the worst being if the devotee worships him with a true heart.

Shri Rudrabhishik or Shri Rudra Puja or Rudri, considers the tattva in everything and every being around us. Tattva also resides in oneself. Shri Rurabhishek also includes Maha Mrityunjay Mantra. There is a verse in Shri Rudrabhishek:

Which recognizes the tattva in thieves and sinners. It says worship to the tattva within the thieves and the sinners. Worship the tattva in ourselves. Thus, we should pray to Lord Shiva as if he is within ourselves and within everything around us. The Shravan month is the month assigned to the bhakti of Lord Shiva to free us from all the evil residing within us. Har Har Mahadev! 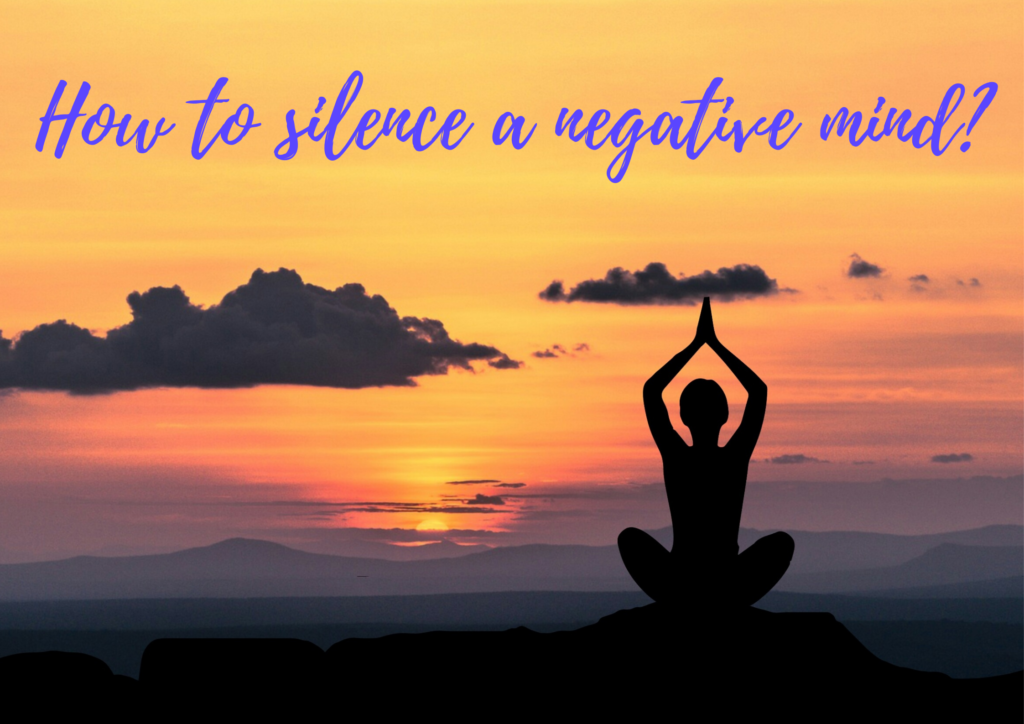 How To Silence A Negative Mind?

“Negativity is a magnet,” opined a psychiatrist, “A single negative thought can create an avalanche of all kinds of negative …

From clapping hands to vocal for local – My Analysis

Clapping hands to vocal for local During lockdown in India, Prime Minister Narendra Modi. Kept coming up with new ways … 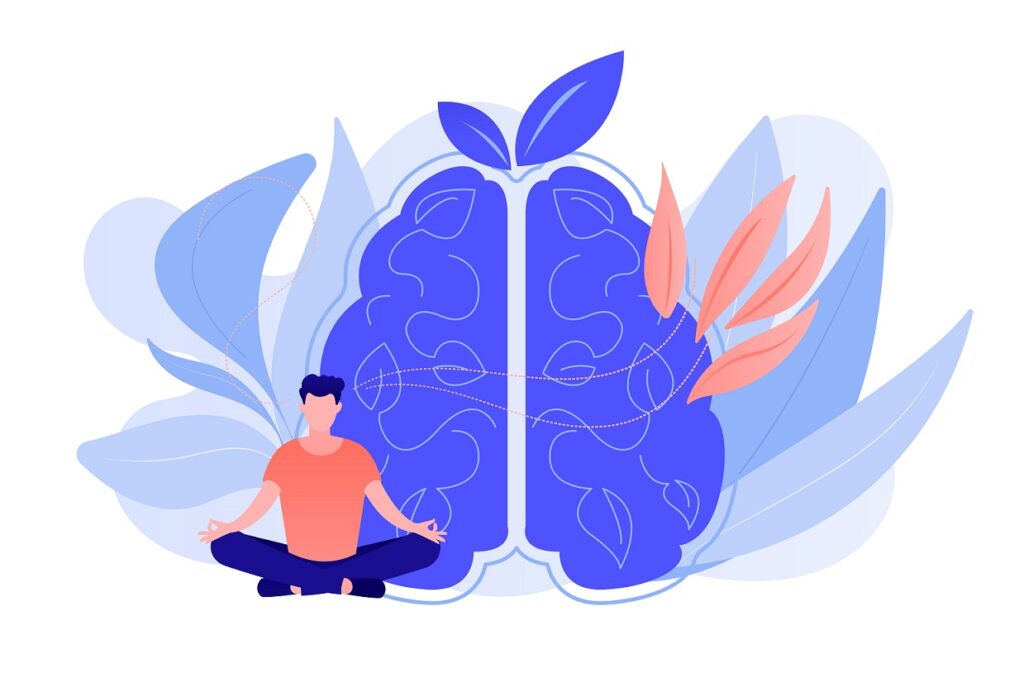 The Importance Of The Mind, Kathopanishada

The first line of a verse in the Kathopanishada underscores the importance of the mind. The first part of the … 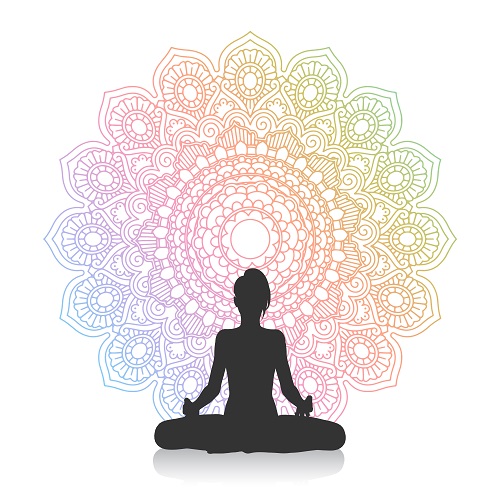 Why is the soul incomprehensible?

The soul is incomprehensible to the common mind. The mind is required to acquire a certain degree of maturity to … 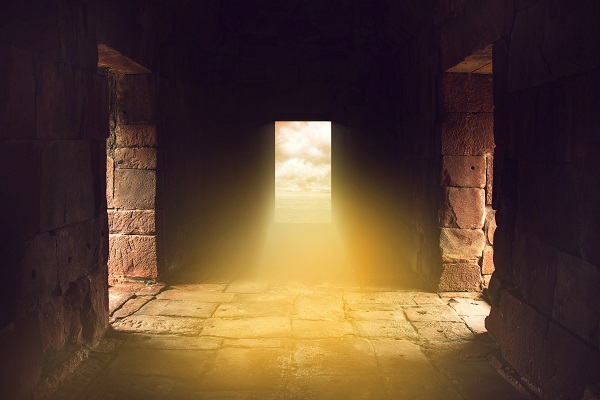 The very idea of death often scares us ‘ to death’: death is often something sad and terrible for us. … 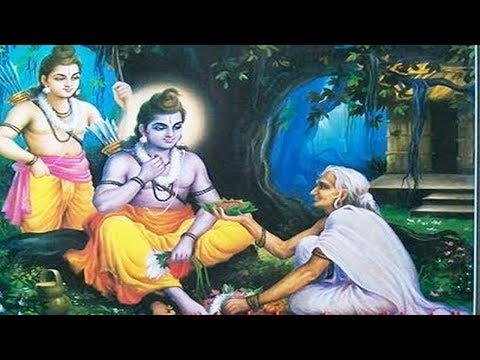 The Legend of Bhakt Shabri

Shabri was one of the innumerable devotees of Shri Raam. Her pure heart, unwavering belief in the Lord, her devotion … 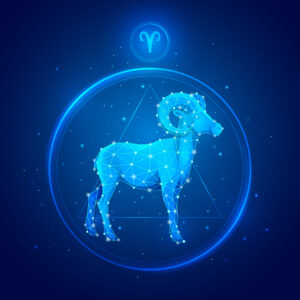 The Complete Details of Aries Sign/Rashi 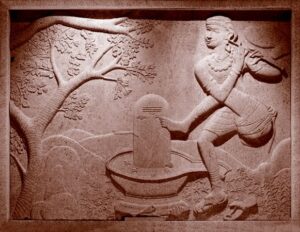 The Legend of Kannappa – A Great Shiva Bhakt

Numerous legends in India are well-known in some parts of India but are mostly unknown in others. One such story is of Shiva bhakt Kannappa.

The importance of the sthula buddhi 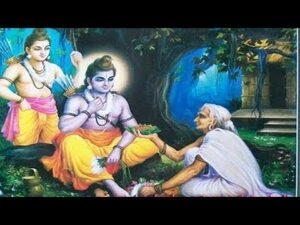 The Legend of Bhakt Shabri

Shabri was one of the innumerable devotees of Shri Raam. Her pure heart, unwavering belief in the Lord, her devotion without any expectations, and her

In the earlier blog, we have done the first part of the first line of a verse in Kathopanishada. Now let’s do the next part 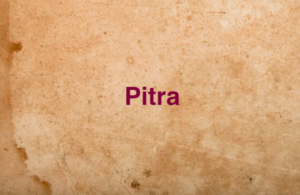 Pitra paksha is a 16 lunar day period to pay... 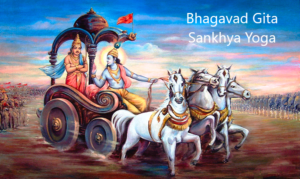 Thousands of years ago, two friends had a conversation that...

In the earlier blog, we have done the first part... 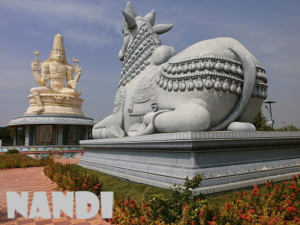 The worship of Nandi with Lord Shiva can be traced...

Our Hindu history is full of interesting stories and anecdotes....

In the earlier seven blogs, we considered a verse from...